Now that 2017 is in full swing both academically and athletically, we would like to take a moment to look back and reflect on some of the top moments from Charger Nation athletics from the last calendar year.

In chronological order, here we go: 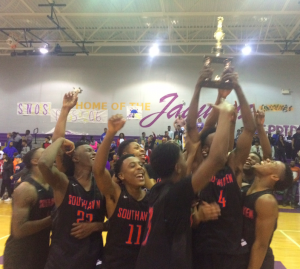 Boy’s basketball team won the district tournament in a double overtime thriller and reached the state semifinals for the first time in school history. 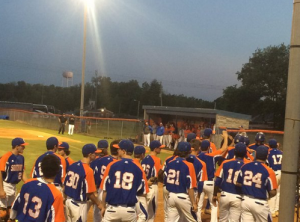 Baseball defeated the other Southaven school 2-1 to clinch the district championship and defeated Madison Central to advanced to the third round of the playoffs. 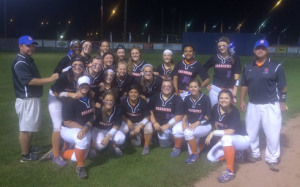 Softball team won district for the second year in a row and made a run to the north half championship in the playoffs. 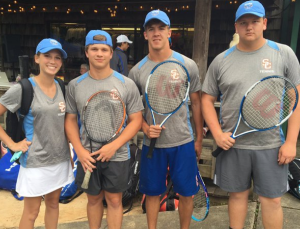 Tennis competed well and made a run to the state tournament. 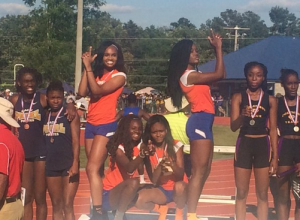 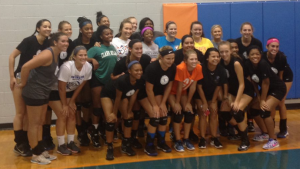 The volleyball team hosted the first ever alumni game. 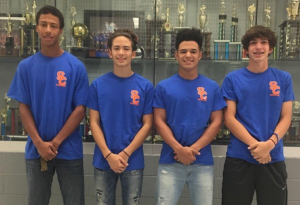 Boys swimming competed at state for the first time in school history. 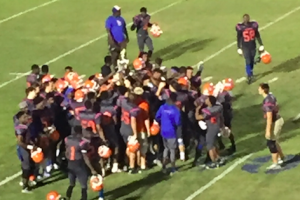 Football won “The Backyard Brawl” for the last time (maybe, or at least for a while) as a district game and won the “Odis McCord Classic” over the other team in Southaven. 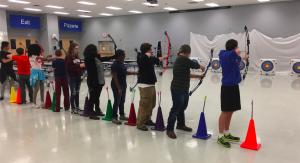 Archery was added as a sport with a 37-member team.

Thanks for a great year Charger Nation! Let’s make 2017 even better!